Caffeine: Your Body & Skin Will Thank You 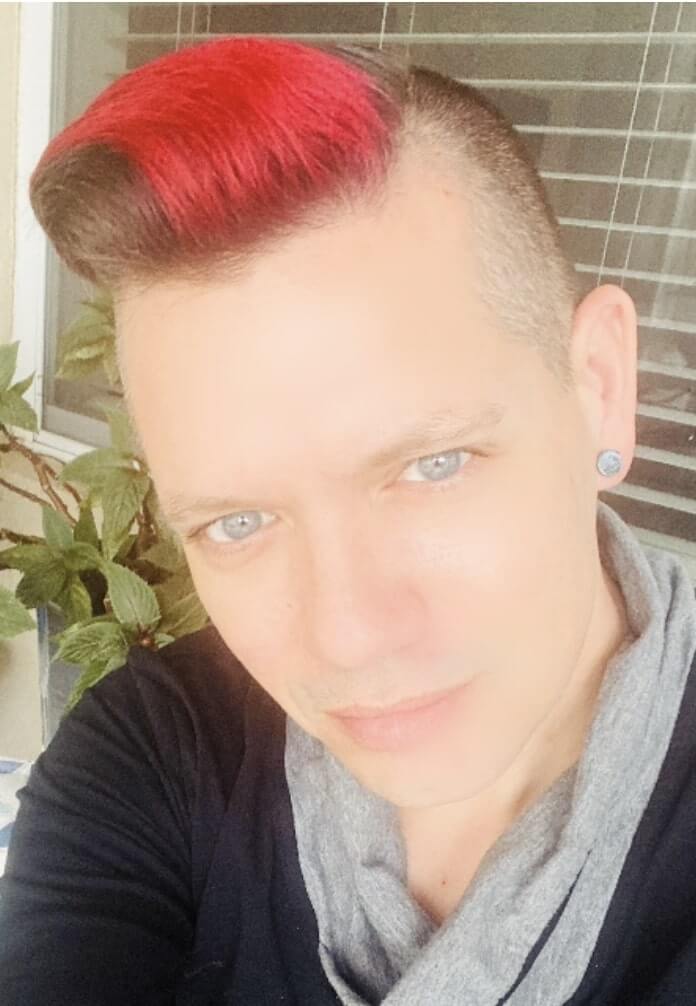 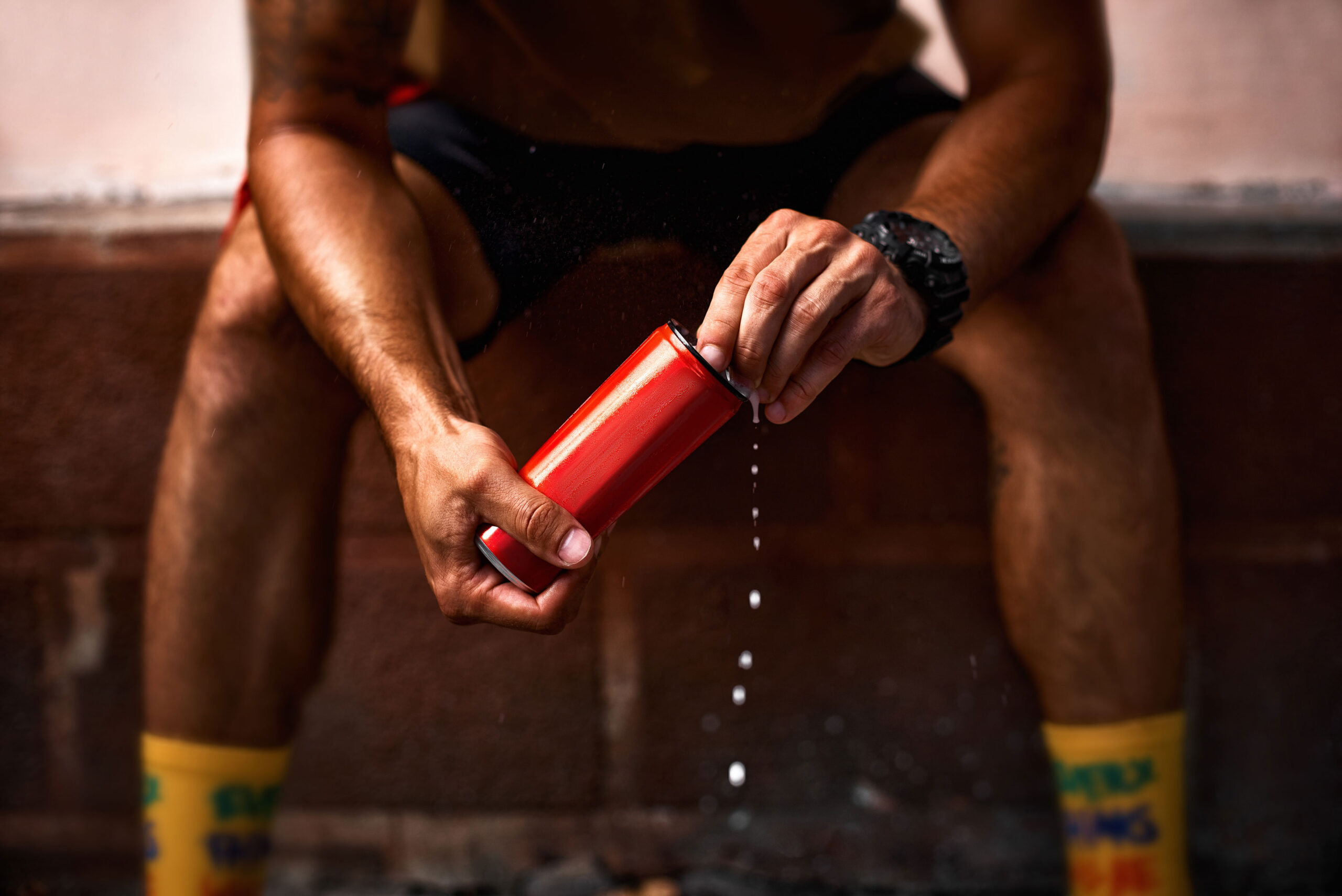 Whatever you would like to call it: cup-of-joe, java, brew, grind, mud, lifeblood or rocket-fuel; Coffee is the most consumed beverage in the world. If you are like the majority of us, you can’t imagine beginning your day without that steaming hot, jolt-of-goodness in the morning that gets your body rockin’ and rollin’ for the day. Caffeine is the ingredient in coffee which your body is craving and it is the most popular drug in the world. But unlike many “drugs,” caffeine contains many health benefits when consumed in moderation or when combined with other health products.

With close to 6,500 Starbucks locations in the United States alone, along with the slew of other coffee houses, cafes and convenient stores where caffeinated beverages are sold, one would think that America is buzzing on caffeine more so than other countries. Believe it or not, the United States is not even on the top-ten list of the “World’s Most Caffeinated Countries!” Finland takes the number one slot, followed by mostly other European countries where consuming over 10 cups of coffee a day is not unheard of (can we say “Moderation” Finland?).

Caffeine is found in more than 60 species of plants but most of our natural caffeine comes from the seeds of coffee beans. Although the benefits of caffeine have been well-documented, researchers keep discovering new developments in health benefits linked to this popular stimulant. Well-known benefits, such as a boost in energy and concentration along with diminished fatigue are the reasons why we preset our coffee pots the night before so our java is ready and waiting for us. Other benefits include improvement in short-term memory, mental functioning and a sped-up reaction time.

Studies have shown that two to three cups of coffee have been associated with a 32% lower risk in stroke, and a 28% lower risk of dementia. Consuming coffee daily in moderation has also shown long-term benefits such as lowering your risk for developing Parkinson’s, heart conditions as well as certain Cancers.

You may have noticed in the beauty care aisle of your local retailer that caffeine is being advertised as a featured ingredient in many eye creams, anti-cellulite lotions and facial cleansers. This novel addition of caffeine to beauty care products is due to the potent antioxidant properties that protect the skin from free radicals. “Free Radicals” may sound like an awesome indie-band that you want to hear play live in the Village in NYC, but when it comes to skincare they are mean molecules that cause fine lines, wrinkles and saggy skin. No thank you!

Caffeine is also a vasoconstrictor, which is a long, confusing word meaning it constricts the blood vessels at the surface of your skin. This can make your skin appear brighter and smoother, if only temporarily. Temporary is fine by us!

Last year we consumed almost 10 million tons of coffee worldwide. Because of this massive global demand for caffeine, a synthetic caffeine is available. On the molecular level synthetic caffeine is chemically identical to its natural counterpart. Although synthetic caffeine has a faster absorption rate into the digestive system, otherwise the two are indistinguishable. What some naturalists are suggesting are “negative effects” of synthetic caffeine, in reality are the effects derived from what synthetic caffeine is usually combined with. A superb example of this would be the floor-to-ceiling coolers stocked with a dizzying number of energy drinks and triple-caffeinated beverages that are loaded with sugar and artificial ingredients. The synthetic caffeine is not the issue here, but the amount of sugar that could sedate a charging bear into a “carb-coma” is very much the issue.

The key to caffeine consumption is moderation. For the average healthy adult staying below 400mg of caffeine a day is a healthy dose (an 8-ounce cup of coffee has 80-100 mg of caffeine). If you indulge in too much caffeine it can lead to nervousness, increased anxiety, insomnia, nausea and increased blood pressure.

From the myriad of health benefits to the much-needed energy boost that we all can use at times, caffeine, whether synthetic or natural, can be a great additive to beverages, foods and beauty care products. But similar to all supplements, food or beverages, being aware of the nutritional facts and ingredient lists on packaging is key to determining whether your choice will be a beneficial one in the long-run.

Interested in what you options might be for Vitajoy’s Caffeine Anhydrous? Contact your sales rep. or email us at sales@vitajoyusa.com to take advantage of special pricing.